Is World Cup Soccer 2022 being held in the winter of Qatar? The stage is set.

Do you know the last 32 teams of world cup soccer 2022? Have you brought the tickets? Are you aware of the latest updates about the 2022 world cup? When and where is FIFA being held?

Without any further delay, let’s get the answers to the questions. Now that you have come here with many doubts regarding the world cup 2022, we decided to help you with the latest news and updates.

Today, let’s look into the in-depth details of our highly exciting FIFA World Cup 2022, which will be held very soon. Are you aware of the dates? If not, let’s find it out. Let’s know when and where the tournament will be conducted and the teams selected. Scroll down to learn more.

History is being made as the FIFA world cup, and 2022 finals make their way to Qatar 2022.

The FIFA World Cup 2022 features a competition between the senior men’s professional teams of the FIFA member associations. It has been decided to hold the soccer World Cup in 2022 every four years, much like it now does. 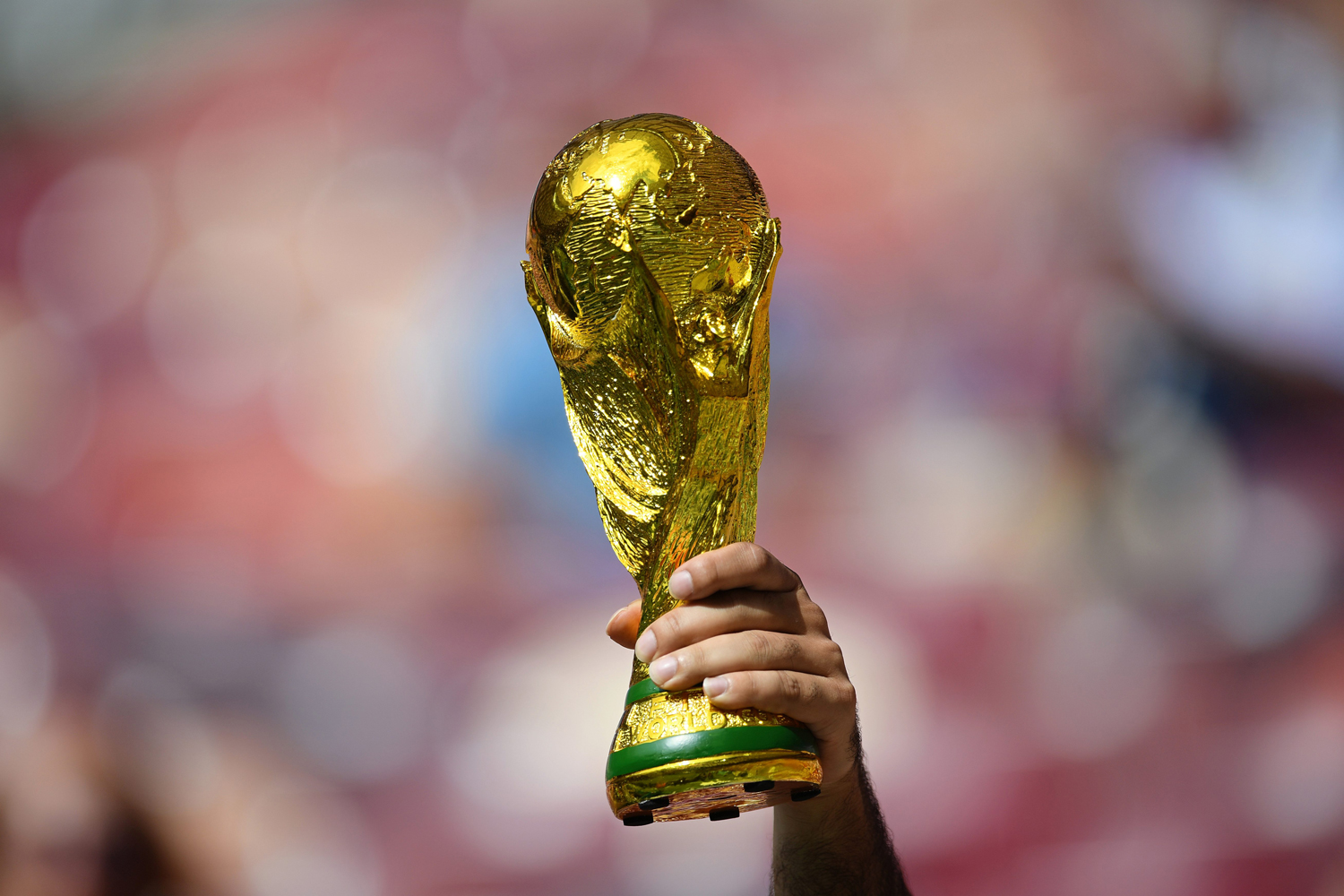 Article Summary show
Is Asia going to host the tournaments of the World Cup?
What are the teams for the 2022 Soccer FIFA World Cup?
world cup 2022 location
STADIUM
LOCATION
Is World Cup 2022 official song out?
World Cup 2022 schedule
Frequently asked questions
Wrapping up

Is Asia going to host the tournaments of the World Cup?

The biggest match in sports is making its first trip to the Arab World. The soccer world cup FIFA is happening in Qatar. Japan hosted the first World Cup, followed by South Korea, but now it’s time for Qatar. Also, the first world cup tournament is to be held in Arab. When is the World Cup 2022 held?

The event will take place in Dubai or Qatar for the first time. The FIFA World Cup 2022 will be held in November and December as opposed to earlier FIFA World Cups, which are usually held in June and July.

We know the summer in Qatar is at its peak. So, it has been decided to conduct the tournaments in November or December. Generally, they are hosted in June or July. Winters will supposedly make the game more special.

The World Cup in Qatar in 2022 will also be the first one to ever begin in November and end in December in the Northern Hemisphere. It will be finished in a compressed 28-day timeline. This makes it the first event that has ever been staged in November rather than May or June.

What are the teams for the 2022 Soccer FIFA World Cup?

Teams are what make people excited. This year 32 teams are finalized. The 32 nations that qualified for the 2022 FIFA World Cup are mentioned here. Let’s examine the categorization by groups:

This year, five special places are decided for the tournament. The championship game is on December 18 at the Lusail Iconic Stadium. Just have a look at the stadiums and their locations. The world cup 2022 location are given below:

Yes. The first track from FIFA’s official soundtrack for this year’s World Cup features American musicians Trinidad Cardona and Davido and Qatari diva Aisha. Before the competition, FIFA released the song “Hayya Hayya (Better Together)”. The world cup 2022 official song is out.

This song serves as a metaphor for how football and music can bring people from all over the world together by combining voices from America, Africa, and the Middle East, Kay Madati, the chief commercial officer of FIFA, stated. Better Together, Hayya Hayya has been made by RedOne and released by Def Jam Recordings. On FIFA’s YouTube account, it made its debut.

The FIFA organization has set a timetable for World Cup 2022, and let’s look at that.

How many tickets for Fifa World Cup have been sold?

We learned from the world soccer governing organization that 2.45 million tickets were sold successfully for the 2022 FIFA World Cup, which is about to happen in Qatar.

Where will the 2026 world cup soccer be held?

The next FIFA World Cup will be endorsed by the 3, namely Mexico, the United States, and Canada. This competition comprises 48 teams for the first time instead of the previous 32.

How is Qatar in winter?

Is World Cup 2022 happening in the winter of November?

Now that you know all the updates regarding World Cup 2022, let’s set the fire high and be ready to witness the greatest tournament of all time. If you haven’t bought the tickets yet, without any further delay, grab a few of them for yourself and your fellow mates to watch the tournament together.

I hope you found this information useful, and it would be great if you visited the site for any other new updates regarding the 2022 World Cup. 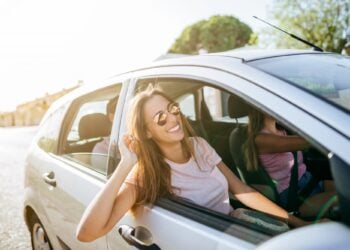 How to Take Your First Luxury Vacation